Fitbit recently refreshed it’s smart trackers lineup when it launched the Charge 4 as a follow-up to the excellent Fitbit charge 3.

This Fitbit charge 4 vs charge 3 comparison will help you decide if you should upgrade your tracker (for those of you that already owned the Fitbit Charge 3), or if you should buy the newer Charge 4 (if you’ve never owned a Fitbit at all).

TL;DR – Fitbit Charge 4 vs Charge 3 Which should you buy?

If you recently purchased the Fitbit Charge 3, don’t upgrade. However, if your fitness tracker is aching for change or you’re coming from an earlier model of Fitbit, then buy the charge 4.

Check out the Fitbit Charge 4 on Amazon

There is absolutely no difference whatsoever in the build quality of the Charge 4, it uses exactly the same build materials as the Charge 3. This means that the same durability and quality control issues we had with the Charge 3 are aptly carried on to the Fitbit Charge 4.

Overall, the build quality is good. It feels sturdy and well made and unlikely to breakdown soon. You’re able to change the band as usual, with both Charge 3 and Charge 4 sharing the same bands.

Both are water-resistant and can be used to track swimming activities.

The Fitbit charge 3 looked great. I guess Fitbit decided to keep the same design for this reason. We appreciate the swappable bands.

The side touch buttons are still there, which is great, and the overall design did not change noticeably. Regardless, Fitbit Charge 4 is still one of the best-looking fitness trackers you can buy – if ‘looks’ are very important to you.

The Battery in both devices is the same and rated to last for up to 7days with regular usage and this is fairly accurate. On the Fitbit Charge 4 though, the battery lasts roughly between 3-5 hours with GPS usage. We reviewed some fitness trackers with the best battery life and Fitbit Charge 4 ranks below average when compared to some other fitness trackers with built-in GPS.

GPS is a power hug as we already suspected, and if the Charge 3 had built-in GPS the performance would be about the same. I scored the Charge 3 slightly higher than the Charge 4 because people who are upgrading from the Charge 3 will find the GPS power drain quite surprising.

Both Fitbits share the same grayscale display that does a good job without any pizzazz. Both OLED screens are very visible outdoors with buttery smooth swipe and tap gestures.

When it comes to software, both the Charge 3 and Charge 4 use the same proprietary Fitbit OS which is now very mature in its own right. They can both do basic things like step counting, heart rate monitoring, call and text notifications, Blood Oxygen monitoring, and Sleep tracking. The Fitbit Charge 4 however, adds some new software features – most notably Fitbit Pay, and Spotify remote control; allowing it to edge out the older model.

So what are the new features in the Fitbit Charge 4?

The only hardware change to the Fitbit that you can see on the surface is a new pair of Granite Reflective Woven Band that you can’t buy separately. To get them, you have to buy it as part of a Fitbit Charge 4 “Special Edition” for an extra $20.

The addition of Fitbit Pay is a big plus and we found it to be practical. You could be going on a walk and take nothing but your Fitbit and you’ll be just fine. It’s worth noting that this feature will only work if Fitbit has included support for your bank. In the US, most banks are supported, but the number begins to shrink as you move out to other countries. You can check for the list of supported banks here.

It’s a proprietary software enhancement that measures your sleep pattern and gives you a score. It’s basically saying that this is how well or how poorly you are sleeping. In addition to providing a sleep score, Fitbit promised to add a “Smart Wake” feature that uses your sleep data to determine the best time to wake you up (making sure this time is within your own alarm settings). Don’t wait for it.

Spotify is also a new software feature to the Charge 4. You still cannot load music on your Fitbit, or play music from your Charge 4 to a pair of wireless earphones. What you can do is control the Spotify playback on your phone or computer using your Charge 4. It gets points for convenience but is not very practical because of the smaller display of the Charge 4. We’ve have seen much cheaper fitness trackers like the Honor Band 5, and Xiaomi’s Mi Band 4 with music control features.

Fitbit managed to make default Heart rate zones sound interesting by renaming them, and adding buzz notifications whenever you change zones during a workout. At first, it was enjoyable and then it was annoying so we had to turn them off. A good point though is that you now get to see how much time you spent in each of the Heart zones after your workout. Neat.

The highlight of the Fibtbit Charge 4 has to be the built-in GPS tracker. The Fitbit Charge 3 had GPS support (was able to track your running stats accurately by syncing with your phone’s GPS), but with the built-in GPS, you can track your run and route without bringing your phone along. The expected caveat is that your battery goes from very full to almost empty by the time you’re done with your exercise. The GPS is turned on by default, so you have to turn it off if you do not wish to use GPS tracking for your running.

There are new weather and Agenda widgets that do just that. Shows you the weather in any location you setup, and agenda syncs with your phone calendar to show your todo list and all the other stuff you have on it.

One small issue I have with the new Fitbit Charge 4 is the Price. I do not think that it’s worth an extra $50 for additional GPS and other features that could have been software updates to the older Fitbit Charge 3. Granted that the Charge 3 was due for a refresh, many people just purchased a new Charge 3 this year with recent price drops. If you fall into this category, you really do not need to upgrade – you’re not missing much. 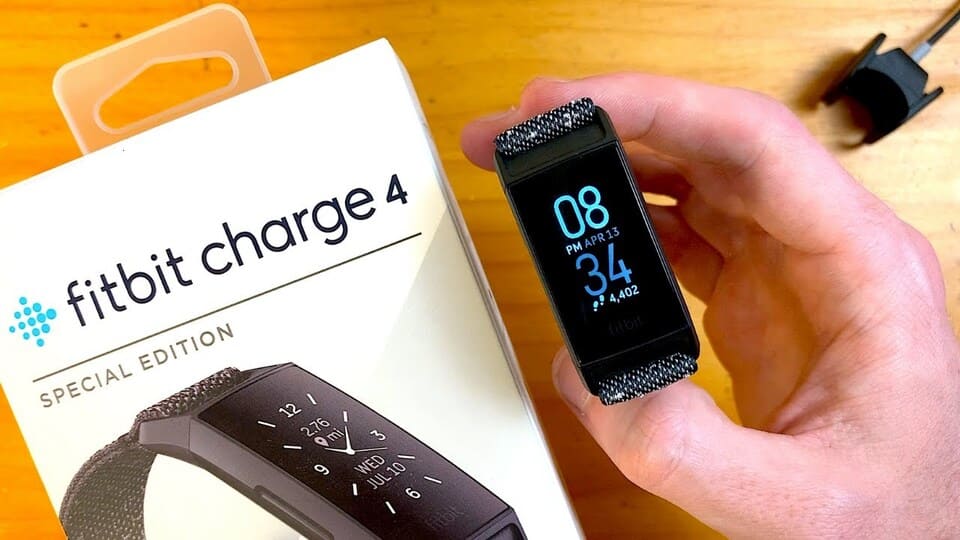 The Fitbit Charge 4 is not a radical improvement over the previous model (Fitbit Charge 3), but it adds key features such as built-in GPS, Music remote, and Fitbit pay to an already solid fitness tracker.

Thanks for visiting FitnessGizmo.com. My name is Joe. I’m the founder and Chief Editor. My goal is to provide the best advice to care for your body & fitness needs. I may mention and link to various products and services I use. Assume those links are affiliate links which means I may earn a commission at no cost to you if you click and buy. As an Amazon Associate we earn from qualifying purchases. 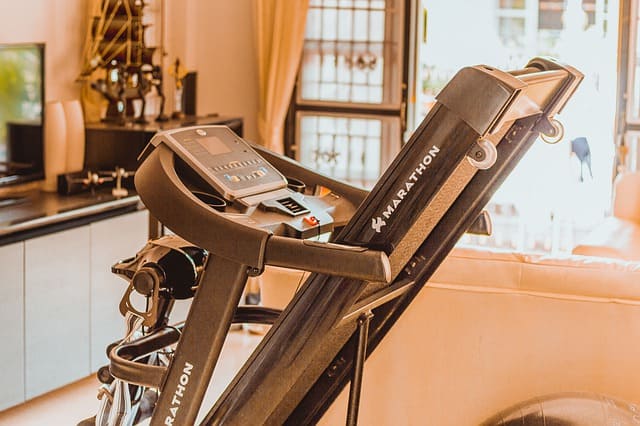 Stationary Bikes vs Treadmill – Which cardio trainer is best for you? 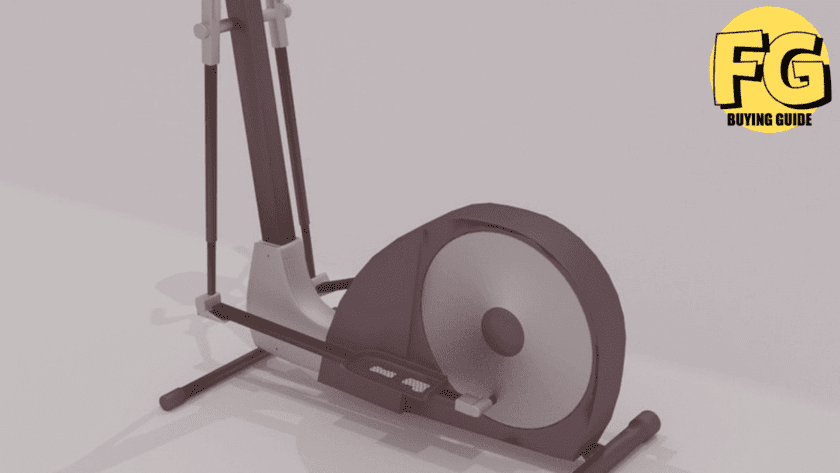 Elliptical vs Stationary Bike: Which cardio trainer is best for you? Struggling For Space? These Are The 5 Best Compact elliptical trainers for small spaces

Currently there are no popular posts.